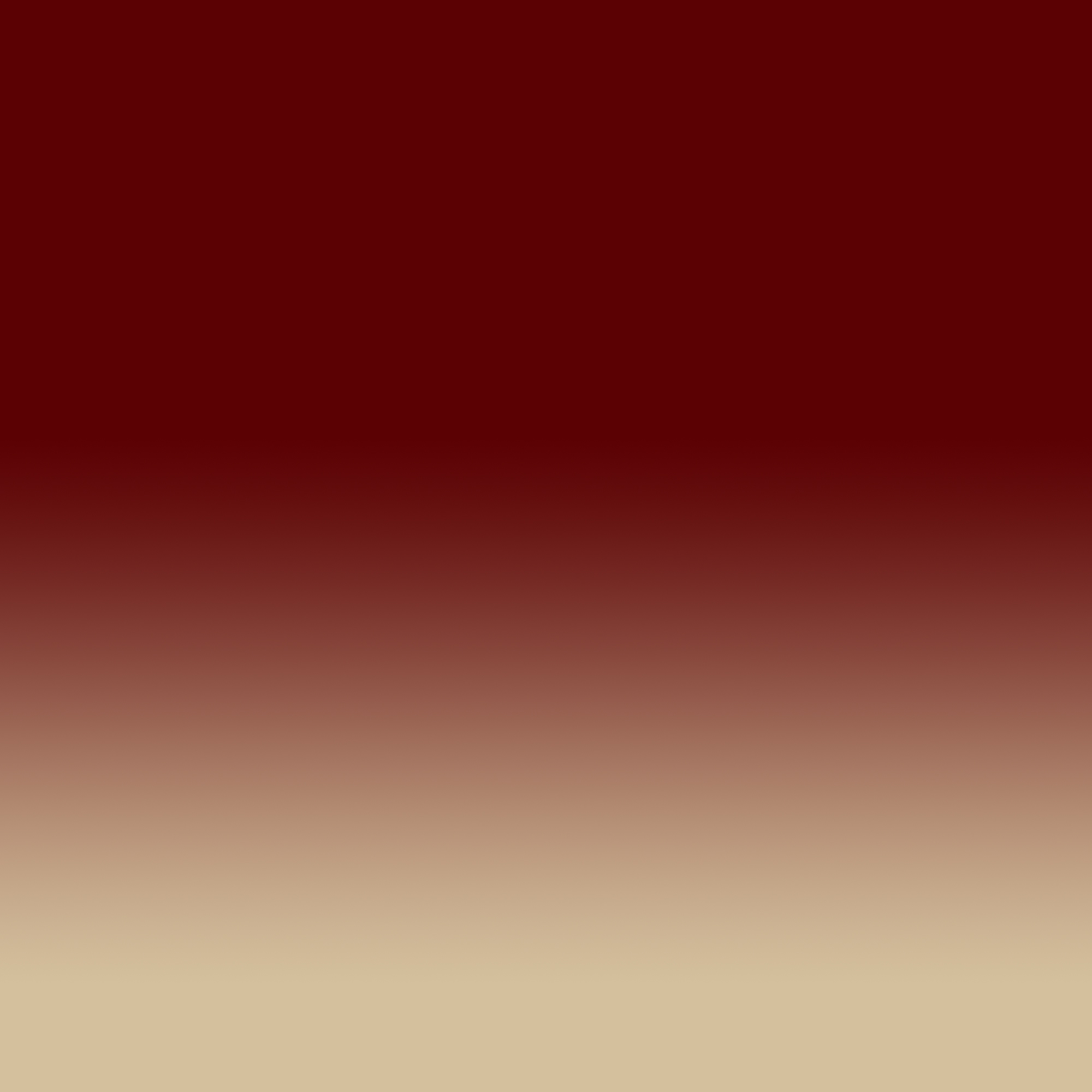 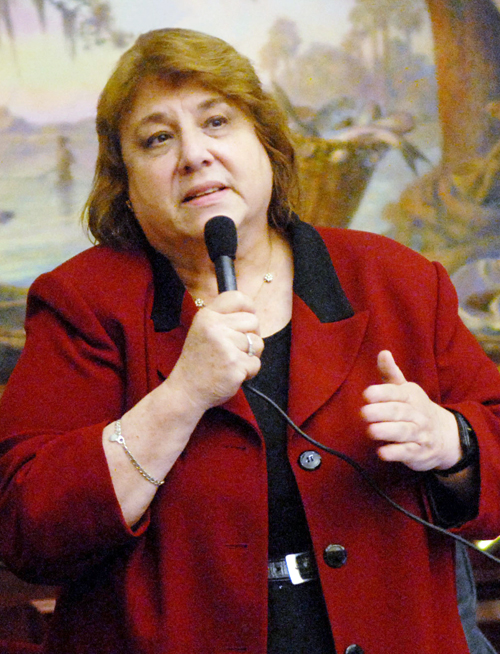 Her strong and varied background gave her a running start in the complex world of lawmaking. Elaine’s first term in elected office resulted in the passage of three important pieces of legislation she sponsored, a rare accomplishment for a freshman in the minority party. Again, in the 2013 Session, three of her Bills passed but she counts defeat of several onerous bills as her main accomplishments.

She graduated from Hofstra University with a degree in History and taught Social Studies and Remedial Reading at her High School alma mater in Elmont, New York. After graduating from New York University School of Law, she was an attorney with the Federal Reserve Bank of New York and then did Real Estate Investment transactional legal work at Metropolitan Life Insurance Company, where she closed complex commercial investments. She was a member of the prestigious Real Property Committee of the Association of the Bar of the City of New York.

She and Marty, her husband of 44 years, moved to Hollywood 32 years ago with their three small children. She has been active in many community groups, including the National Council of Jewish Women, having served as President and State Public Affairs Chair. At the Posnack JCC where Marty was President, they founded and chaired the Tri-K Race for many years and recently co-chaired an event bring former Secretary of State Madeleine Albright.

She served as Sisterhood President and Board member of Temple Solel, and was an Officer of a neighborhood security organization. Elaine also served as a Commissioner on the Hollywood Housing Authority, and is a graduate of Leadership Hollywood. She co-founded the Share-a-Meal homeless feeding program which has served the Hollywood homeless community on weekends since 1989.

Elaine wrote for the Hollywood Sun-Tattler as the People Columnist. She was an Assistant City Attorney for the City of Hollywood, and an Associate at the law firm of Rubin, Baum, Levin, Constant, Friedman, and Bilzin.

Currently, she is the President of the Hills Democratic Club.

In the Florida House of Representatives, Elaine Schwartz serves on the Health and Human Services Committee, and Health Care Appropriations and Judiciary Appropriations Subcommittees. She is the Ranking Member of both the Judiciary Committee and the Select Committee on Florida response to the Patient Protection and the Affordable Care Act. Yet, even though she worked in the City Without a Soul, it is rumored that she still found a time and place to play the piano.